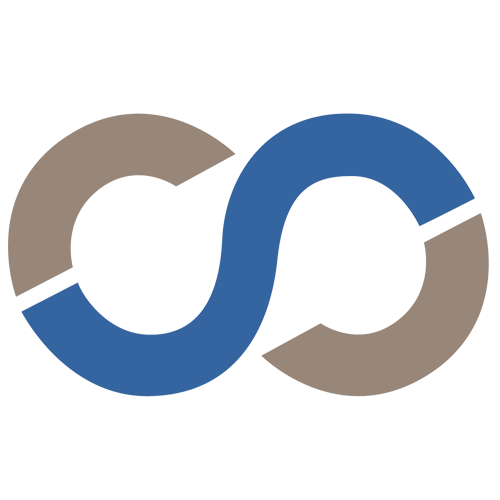 Jaden spent 9 enriching years in local government and private hospitals. Through the years, Jaden has been involved with the provision of physiotherapy for many local sports teams and events, such as the National Football Academy, Singapore Beach Volleyball National Team, local netball clubs, and rugby tournaments.

During his earlier years in Tan Tock Seng Hospital, he was a mentor and clinical supervisor in the Physiotherapy Department’s Orthopaedic Team. He was involved in many clinical projects, such as collaborating with surgeons to compile physiotherapy protocols for many post-surgical orthopaedic conditions.

Jaden actively engages in clinical research and professional development. To date, he has won two research awards and presented his work in both local and international conferences. Jaden also conducts workshops and CME talks on various physiotherapy topics. Always striving to serve his clients better, he was recognised with service excellence awards in 2015, 2016 and 2017.